Have you ever heard of the Terror Bird?

He was real,  it’s not absurd

and his face alone

could turn you to stone

It would have frightened me so

to be kicked with his toe

knocked out with his breath

then  pecked to death

What could I say to not be his prey?

“It’s not nice to eat

my flesh for your meat”

It’s a relief to now know

His reign is no go

just bones at the most

“An army of huge carnivorous “terror birds” — some as big as 10 feet tall — ruled South America for tens of millions of years before going extinct some 2.5 million years ago.”

“Now, with the discovery of a new species of terror bird called Llallawavis scagliai [in Argentina] paleontologists are gaining fresh insight into this fearsome family of top predators.” 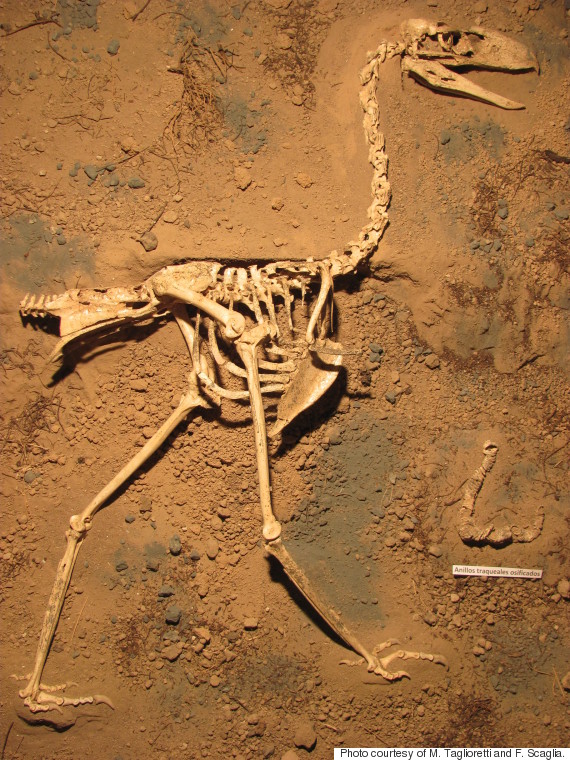 “Llallawavis likely lived around 3.5 million years ago, near the end of terror birds’ reign, according to the researchers. It stood about four feet tall and weighed about 40 pounds.”

An article describing the findings was published online March 20 in the Journal of Vertebrate Paleontology. 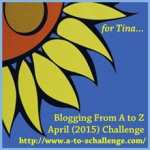 20 comments on ““T” is for Terrible Terror Bird”