This fascinating article helps me understand the Baha’i principle – The “greater good” outweighs the “lesser good”.   I do know that good things are born out of suffering and sacrifice but I must remind myself that this world isn’t instant cup-a-soup.

Below are some excerpts 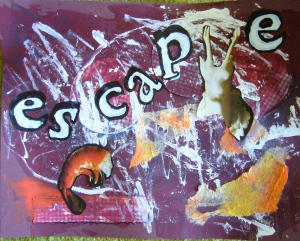 “Take hundreds of thousands of Somalis fleeing a war. Shelter them for 24 years in a camp in Kenya run by the United Nations. And offer different opportunities than they might have had if they’d stayed in Somalia.”

‘”Probably the most interesting and misunderstood thing about Dadaab is that the refugee camp has had a kind of liberalizing influence,” says Ban Rawlence.”

“They are a ready-made middle class,” Rawlence says. “Educated Somalis who are ready and waiting to move into Somalia to rebuild the country.”‘

“The Kenyan government wants the experiment to end, soon. It’s pushing the refugees to return to their home in Somalia, though the camp called Dadaab is the only home many have known.” 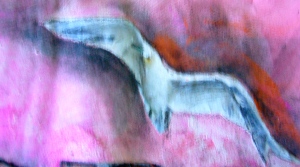 “Habiba Abdurahman fled the war in Somalia when she was six, with her mother and sisters. She had lived in a village where girls rarely went to school. Suddenly she was in a camp where international organizations offered free tutoring for girls to catch up academically. In her village, female genital mutilation was common. In the camp FGM was not only illegal but there were constant messages against it.”

“At 27 Abdurahman was elected a camp chairwoman, under election rules designed to promote gender equality. Last year she went back to Somalia on a U.N.-sponsored “look and see” trip to the liberated city of Kismayo. The trip was meant to assure refugees that parts of Somalia were finally safe enough to return to. But what she saw shocked her.”

“What kind of person would she be if she’d grown up there instead of here in the camp?”