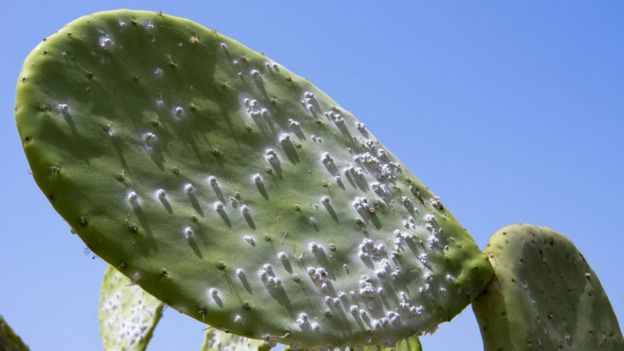 “…the signature expression of joy: a full-body jumping gesture, arms stretched overhead, chest open, and gaze lifted, as if you had just thrown confetti into the air.”  “The Joy of Movement” by Kelly  McGoniga was  a good read, helping me better understand why I (Peggy) love to hike, dance and row.  Here are some of […]